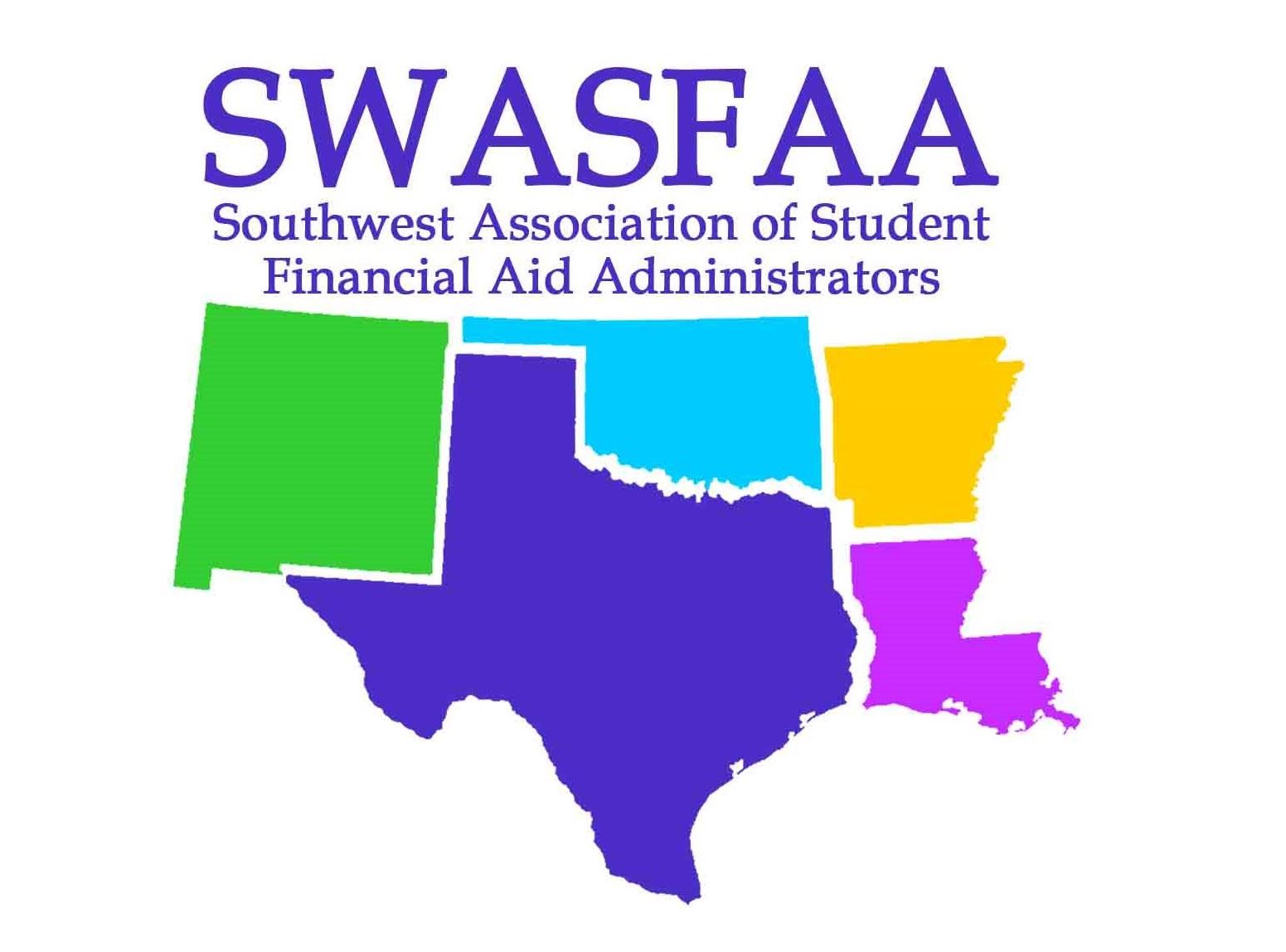 The ballot is tentatively scheduled to open on November 29, 2021 for voting members and will remain open for 10 business days. Eligible voting members will be notified of election procedures via email.


Visit our Membership Page
Find  Out About our Trainings and Events